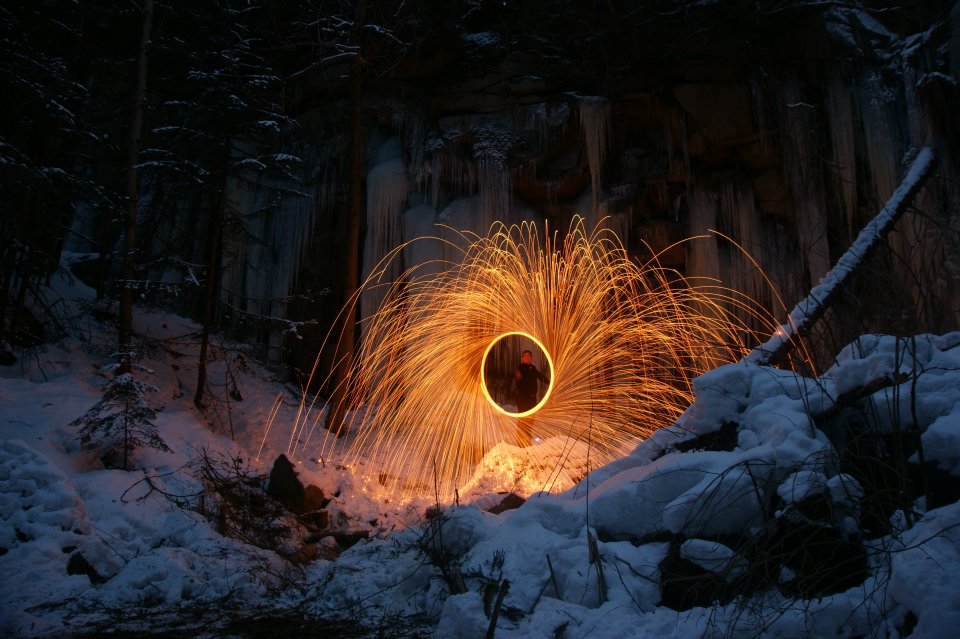 The date for the winter solstice varies between December 21 and December 22, depending on the year.

When is Winter Solstice 2021

When was Winter Solstice 2020

As the Earth follows its orbit around the Sun, the same hemisphere that faced away from the Sun, experiencing winter, will, in half a year, face towards the Sun and experience summer.

Since the two hemispheres face opposite directions along the planetary pole, as one polar hemisphere experiences winter, the other experiences summer. More evident from high latitudes, a hemisphere’s winter solstice occurs on the shortest day and longest night of the year, when the sun’s daily maximum elevation in the sky is the lowest.

The winter solstice itself lasts only a moment in time, so other terms are used for the day on which it occurs, such as “midwinter”, or “the shortest day”. For the same reason, it should not be confused with “the first day of winter” or “the start of winter” (Lidong in the East Asian calendars). The seasonal significance of the winter solstice is in the reversal of the gradual lengthening of nights and shortening of days.

The earliest sunset and latest sunrise dates differ from winter solstice, however, and these depend on latitude, due to the variation in the solar day throughout the year caused by the Earth’s elliptical orbit (see earliest and latest sunrise and sunset). Worldwide, interpretation of the event has varied from culture to culture, but many cultures have held a recognition of rebirth, involving holidays, festivals, gatherings, rituals or other celebrations around that time. Source: Wikipedia