Video about Tourism and Sights in Venezuela 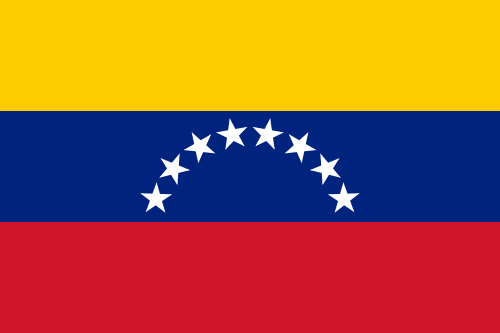