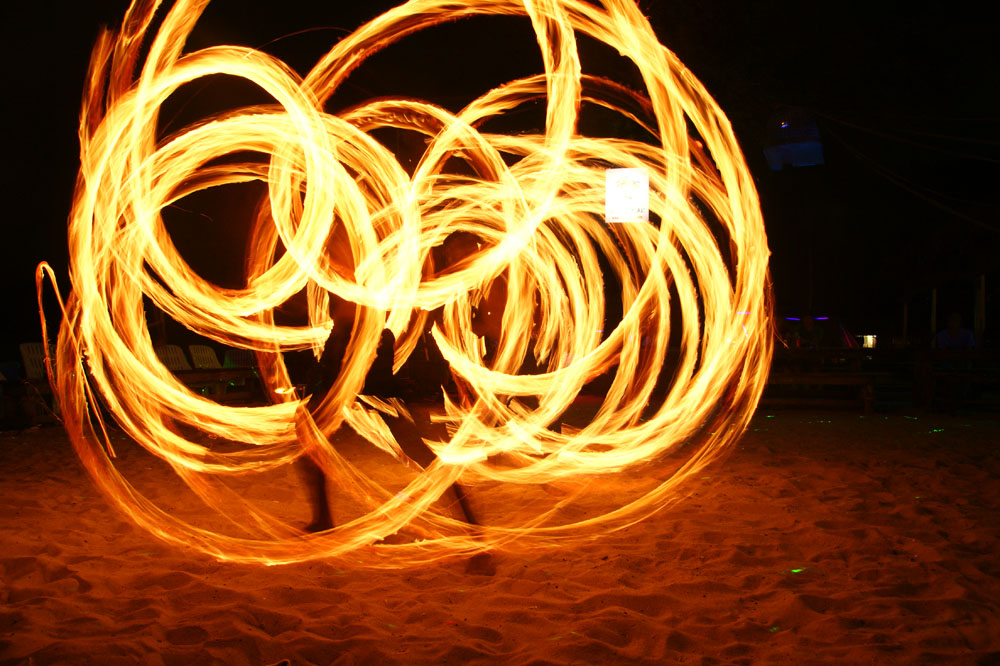 The date for the summer solstice varies between June 20 and June 22, depending on the year.

The summer solstice occurs when the tilt of a planet’s semi-axis, in either the northern or the southern hemisphere, is most inclined toward the star (sun) that it orbits. Earth’s maximum axial tilt toward the sun is 23° 26′. This happens twice each year, at which times the sun reaches its highest position in the sky as seen from the north or the south pole. The summer solstice occurs during a hemisphere’s summer.

Source: Wikipedia
The June solstice in the year 2013 in the Norther Hemisphere was on Friday, 21st of Juni 2013