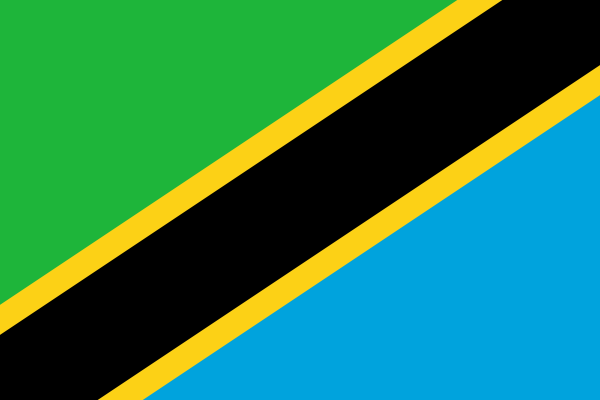 List of Public and National Holidays for Tanzania, Africa for the year 2015