When is Full Moon in Laos 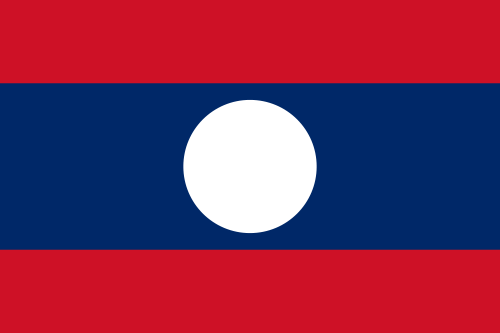