One thought on “Public Holidays Botswana 2012” 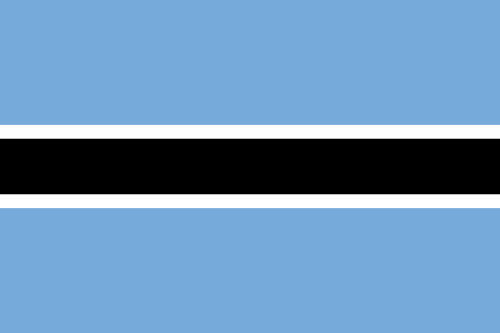