Facts and Infos about Morocco 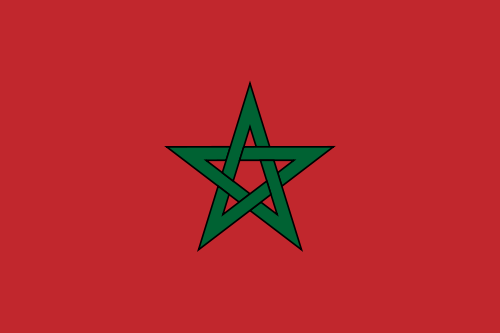